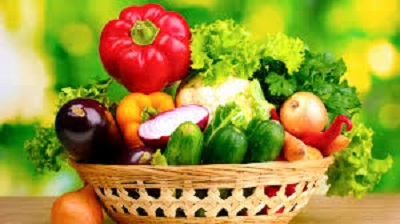 Have you ever wondered what Eating Habits you needed to do to extend your lifetime? Personally, I have, and my quest for a longer life led me to the information I have decided to share below and many more I would be sharing. Since the higher percentage of our health lye in the things, we consume i.e the foods we eat, the water and other kinds of stuff we drink. Even the drugs we take and the air we breath have great roles to play in our health as well. We, therefore, need to take proper caution in whatever we eat.

Get 95% of your food from plants Produce, whole grains and beans dominate meals all year long in each of the Blue Zones. People eat an impressive variety of vegetables when they are in season, and then pickle or dry the surplus. The best of the best longevity foods are leafy greens. In Ikaria, more than 75 varieties grow like weeds. Studies found that middle-aged people who consumed the equivalent of a cup of cooked greens daily were half as likely to die in the next four years as those who ate no greens.

2. Consume meat no more than twice a week

Families in most of the Blue Zones enjoy meat sparingly, as a side or a way to flavor other dishes. Aim to limit your intake to 2 ounces or less of cooked meat (an amount smaller than a deck of cards) five times a month. And favor chicken, lamb or pork from family farms. The meat in the Blue Zones comes from animals that graze or forage freely, which likely leads to higher levels of omega-3 fatty acids.

The Adventist Health Study 2, which has been following 96,000 Americans since 2002, discovered that people who ate a plant-based diet and included a small portion of fish up to once a day were the ones who lived the longest. In the Blue Zones overseas, fish is a common part of everyday meals. For the most part, the best fish choices are middle-of-the-food-chain species such as sardines, anchovies, and cod, which aren’t exposed to high levels of mercury or other chemicals.

4. Cut back on dairy

The human digestive system isn’t optimized for cow’s milk, which happens to be high in fat and sugar. People in the Blue Zones get their calcium from plants. (A cup of cooked kale, for instance, gives you as much calcium as a cup of milk.) However, goat’s- and sheep’s-milk products like yogurt and cheese are common in the traditional diets of Ikaria and Sardinia. We don’t know if it’s the milk that makes folks healthier or the fact that they climb the same hilly terrain as their goats.

5. Enjoy up to three eggs per week

In the Blue Zones, people tend to eat just one egg at a time: For example, Nicoyans fry an egg to fold into a corn tortilla and Okinawans boil an egg in soup. Try filling out a one-egg breakfast with fruit or other plant-based foods such as whole-grain porridge or bread. When baking, use 1/4 cup of applesauce, 1/4 cup of mashed potatoes or a small banana to sub in for one egg.

6. Add a half cup of cooked beans every day

Black beans in Nicoya, soybeans in Okinawa, lentils, garbanzo and white beans in the Mediterranean: Beans are the cornerstone of Blue Zones diets. On average, beans are made up of 21 percent protein, 77 percent complex carbohydrates, and only a little fat. They’re also an excellent source of fiber and are packed with more nutrients per gram than any other food on earth. The Blue Zones dietary average—at least 1/2 cup per day—provides most of the vitamins and minerals that you need.

7. Switch to sourdough or whole-wheat

In three of the five Blue Zones, bread is a staple. But it’s an altogether different food from the loaves most of us buy. Bread in Ikaria and Sardinia, for example, are made from a variety of 100 percent whole grains, including wheat, rye, and barley—each of which offers a wide spectrum of nutrients and high levels of fiber. Other traditional Blue Zones loaves of bread are made with bacteria that “digest” the starches and glutens while helping the bread rise. This process creates an acid that lends the sour flavor to sourdough. The result is bread that actually lowers the glycemic load of meals. (It also has less gluten than “gluten-free” loaves of bread.) To find true sourdough, visit a bakery and ask about their starter. If they can’t give you an answer, they’re probably not making their sourdough in the traditional way.

Read also   Stress Can Reduce Your Chances Of Pregnancy: See How

Blue Zones dwellers consume about a fifth as much added sugar as we do. Centenarians typically put honey in their tea and enjoy dessert only at celebrations. The lesson to us: Try not to add more than 4 teaspoons of sugar a day to your drinks and foods. Have cookies, candy, and bakery items only a few times a week. And avoid processed foods with sweeteners—especially when sugar is listed among the first five ingredients.

9. Snack on two handfuls of nuts per day

This appears to be the average amount that Blue Zones centenarians are eating. A recent 30-year Harvard study found that nut eaters have a 20% lower mortality rate than those who don’t eat nuts. Other studies show that diets with nuts reduce LDL, or “bad,” cholesterol levels by up to 20%.

10. Stick with foods that are recognizable for what they are

Throughout the world’s Blue Zones, people eat foods in their entirety: They don’t throw away the egg yolk or juice the pulp out of their fruits. They also don’t take supplements. They get everything they need from whole foods that are often grown locally. The takeaway? Avoid products with long lists of ingredients and shop at your farmers market when you can. Scientists are only beginning to understand how the elements in whole plants work together synergistically to bring forth ultimate health.

11. Up your water intake

Adventists recommend having seven glasses daily, pointing to studies that show that being hydrated lessens the chance of a blood clot. Plus, if you’re drinking water, you’re not drinking a sugar-laden or artificially sweetened beverage.

Read also   The Best Way To Lose Weight And Maintain It

12. When you drink alcohol, make it red wine

People in most Blue Zones have one to three glasses per day. The wine has been found to help the system absorb plant-based antioxidants. But it may also be that a little alcohol at the end of the day reduces stress, which is good for overall health.

13. Drink this kind of tea
Okinawans nurse green tea all day long, and green tea has been shown to lower the risk of heart disease and several cancers. Ikarians drink brews of rosemary, wild sage, and dandelion—all herbs with anti-inflammatory properties.

14.Get your caffeine fix from coffee

People who live on the Nicoya Peninsula and the islands of Sardinia and Ikaria all down copious amounts of coffee. Research findings associate coffee drinking with lower rates of dementia and Parkinson’s disease.

Worried about getting enough protein on a plant-based diet? The trick is to partner legumes, grains, nuts and veggies that supply all nine of the essential amino acids your body can’t make on its own. Try these match-ups in the ratios described below.

This site uses Akismet to reduce spam. Learn how your comment data is processed. 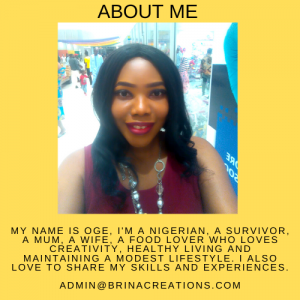 How To Make Easy Vegetable Sandwich 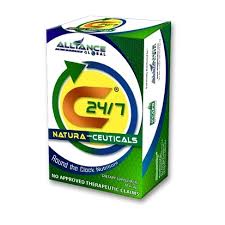 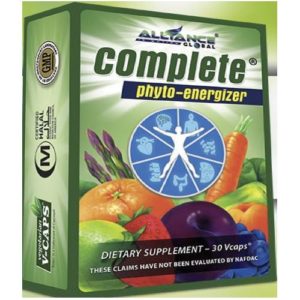